Performance animals have held a long relationship with one of Australia’s most popular pastimes. It’s never too late to take a stand against animal cruelty - read about why you should here.

Horse racing has been all over the news in recent years, with exposés of abhorrent animal abuse, drugging and cheating from even the biggest names in the industry.

With 15,000 thoroughbred foals bred each year, and 31,000 race horses in training across Australia at any given time, the scale of the horse racing industry in our country is massive. In the United States, around 24 horses die every week on race tracks from injury, with a similar figure occurring in Australia. And even worse, for the horses who make it across the line they’re often eventually shipped to Mexico, Canada or Japan to be slaughtered for dog meat.‍

Fortunately, the general public of Australia has really started to take a stand when it comes to changing our attitudes towards horse racing, with many animal rights groups campaigning for immediate changes within the industry that would prevent the unnecessary deaths of these precious animals. The Coalition for the Protection of Racehorses has orchestrated many of these campaigns, aiming to raise awareness of an industry that is slowly having its animal welfare problems exposed to the world. ‍

But unfortunately, it hasn’t yet been enough.

When people think of events like the Melbourne Cup or the Spring Carnival, we’ve been conditioned by the industry’s enormous advertising spend to look past the animal cruelty that occurs at these events, and instead see them as glamorous reasons to get dressed up, place bets and drink champagne. We’re often blind to the suffering that is inflicted on the animals both in their years of training and during the races, because the industry has hidden it very well.

Exposés published by PETA and the New York Times have opened the eyes of the general public, as well as appealing to the trainers and stakeholders in the industry who still have a conscience. ‍

You can view the PETA video for yourself below

In the video, it states that to race through all the injuries, exhaustion and pain that the horses are subjected to because of their training regimes, horses are on constant cycles of performance enhancing medications and pain-masking drugs. Horses are herd animals, and thrive on high levels of environmental and mental stimulation. During training, they are individually stabled, meaning they have little to no access to social interaction, and may resort to behaviours such as crib-biting and even self-mutilation.

Performance horses are fed high grain and carbohydrate diets that are nothing like their natural grass diets, often causing them to develop stomach ulcers. In fact, an overseas study found that over 80 per cent of performance horses have stomach ulcers, with many also suffering from internal bleeding as a result of the overexertion.

Animal rights groups and sport academics have also stated that performance horses are bred outside of their natural mating seasons to maximise their time for race training and to lengthen the period of their lives when they’ll be able to make their trainers money. This means horses also often start training before their skeletal frames have fully matured, meaning that if they fall and sustain an injury, their bone will shatter into thousands of pieces, leading to no other option than to have them euthanised. ‍

The life of a racehorse is truly one of pain, abuse and manipulation. They are often treated simply as money-making commodities, from birth to death.

Thankfully, society is beginning to question the use of animals in our lives within many different contexts. From eating meat to testing our cosmetics, it’s clear that preferences are changing and people are waking up to the cruelty that is inflicted on animals by human hands.

This societal shift applies heavily to the horse racing industry, as horse whipping has been argued to be the most widely televised form of cruelty to animals. People are starting to re-sensitise to the sights (like horse whipping) that before we had been blind to. We’re beginning to see the pain that it causes and understand the experience from the animal’s perspective. A recent poll showed that three quarters of Australians believed that the whip should be banned. The study also concluded that the more frequently a respondent gambled on or attended a horse race, the more likely they were to believe that horses should continued to be whipped during racing. Some traditions are harder to phase out than others.

Other cruel practices used within the horse racing industry include blood doping and tongue tying. A tongue tie is a strap that immobilises a horse’s tongue by attaching it to the lower jaw (or to the bit in the horse’s mouth). The straps may be fashioned from nylon stockings, elastic bands or leather. Proponents of the tongue tie argue that it prevents breathing issues during races, enhances performance and improves the rider’s control of the horse.

However, there is only limited data to show that tongue ties increase racing speeds but mounting evidence that they can cause stress and injury. Tongue ties are actually banned in equestrian sports in Australia that don’t involve racing, and Germany recently banned them altogether. Over 20 per cent of Australian race horses race with their tongues fastened uncomfortably and often painfully to their lower jaw.

As the media and independent bodies have shed light on the cruel and barbaric practices that are taking place in the racing industry, a public conversation has been opened up about what can be done to rectify the issue. It’s become apparent that many Australians are unconsciously or unknowingly supporting the racing industry, without being fully informed of how the horses are treated behind closed doors. As such, healthy conversation, advocacy and organisational lobbying can only be fuelled by a transparency of information to the public, so they are able to make informed decisions about their attitudes towards the treatment of performance horses.

How ethical investing can change their future

The horse racing industry is backed by various organisations such as Racing Australia, the Australian government and, obviously, the millions of people who gamble and pick their favourites to win every year.

Although the general public is changing their attitudes towards the industry, and people are starting to become more sceptical of the sanctity of it all and more aware of what goes on behind closed doors, there’s still a long way to go. It’s easy to feel helpless in contexts like this, where we’re exposed to a horrific practice, but we’re too far removed from the actual goings-on to feel like we could ever have a direct impact.

The behaviour and culture of cruelty within the horse industry has been going on for many decades. State regulators such as Racing New South Wales and Racing Victoria are often seen to be irresponsible or unwilling to enact change, and there is little to no uniformity across racing jurisdictions. ‍

Fortunately, there is a way that you can take a stand and be a voice for the voiceless horses that are victims of this industry. Moving your money away from supporting causes like the horse racing industry, and instead investing your money in sustainable, ethical causes, is a brilliant way to show that you care. It’s a way that you can contribute to the development of the future that you want to see... A future free from animal cruelty.

Cruelty Free Super takes a stand against cruelty to animals, and we give you the opportunity to put your money where your mouth is when it comes to the issues that you care about. We are Australia’s only vegan super fund, choosing not to invest our member’s savings in any companies that profit from the exploitation and harms of either animals or people.

This means that we don’t invest in companies who test on animals, make or sell animal products, export live animals, or breed animals for food or products. And we definitely don’t invest in any companies affiliated with or in support of the horse racing industry.

We also don’t invest in industries that are harmful to people, like detention centres of fossil fuel producers. Instead, we look for actively positive ways to invest your super, such as investing in renewable energy, cruelty free healthcare, sustainable products and innovative technologies.

When it comes to living in a world facing so many problems, it’s easy to feel helpless or like you’re never going to be able to make a real positive impact. At Cruelty Free Super, we believe in the power of people, and offer you the ability to make a real difference to the issues that you care about - all through who you choose to invest your superannuation with.

If you want to see an end to the performance animal industry, make the switch to Australia’s first vegan super fund, and you can be rest assured that your superannuation won’t be funding the mistreatment of animals. 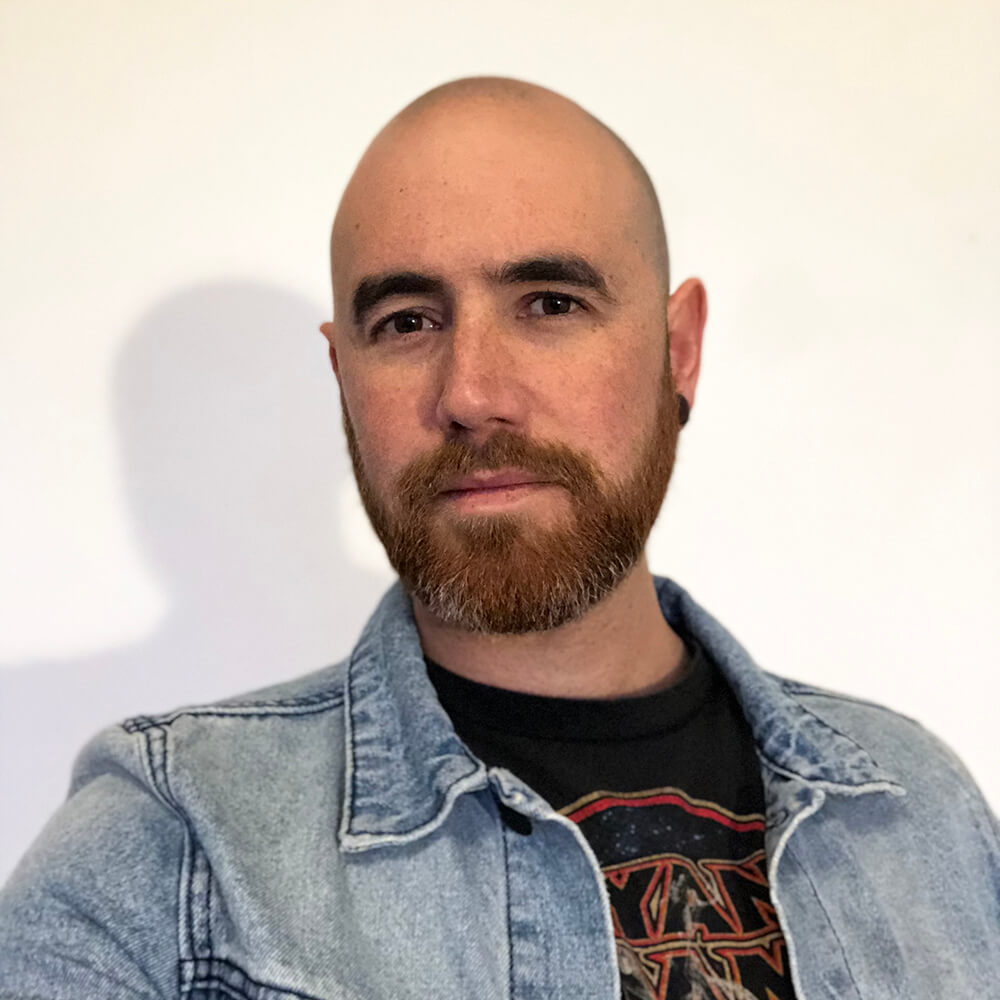 About the author:
Seán Marsh
Seán is a passionate vegan & environmental advocate with over 10 years in the creative industry. With a keen focus on member satisfaction, his role at Cruelty Free Super as our Digital & Brand Manager is to build an active community of ethically-minded members. Customer-led design and strategy is his bread and (plant-based) butter. In his spare time (when he's got some) he runs Quarsh Creative, an Ethical Design Studio, that helps vegan, eco-friendly and ethical businesses connect with their customers.
Read more from
Seán Marsh
→
Disclaimers
We love writing about cruelty-free investing and creating a kinder world, but please be aware that the information provided is general in nature, not personal or financial advice. When we discuss companies, it's not a recommendation to buy, hold or sell shares in that company. If we mention returns, please remember that past performance isn't a reliable indicator of future performance. Before acting on any information provided, you should consider if it's appropriate to you. 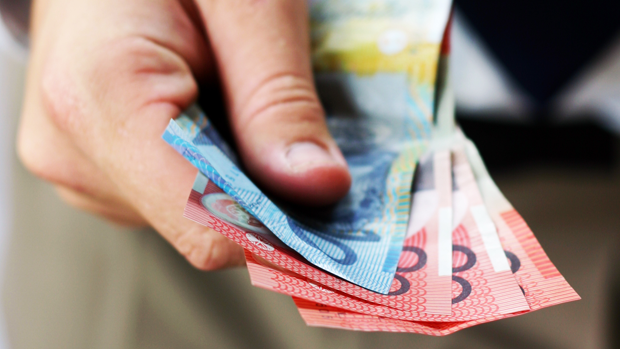 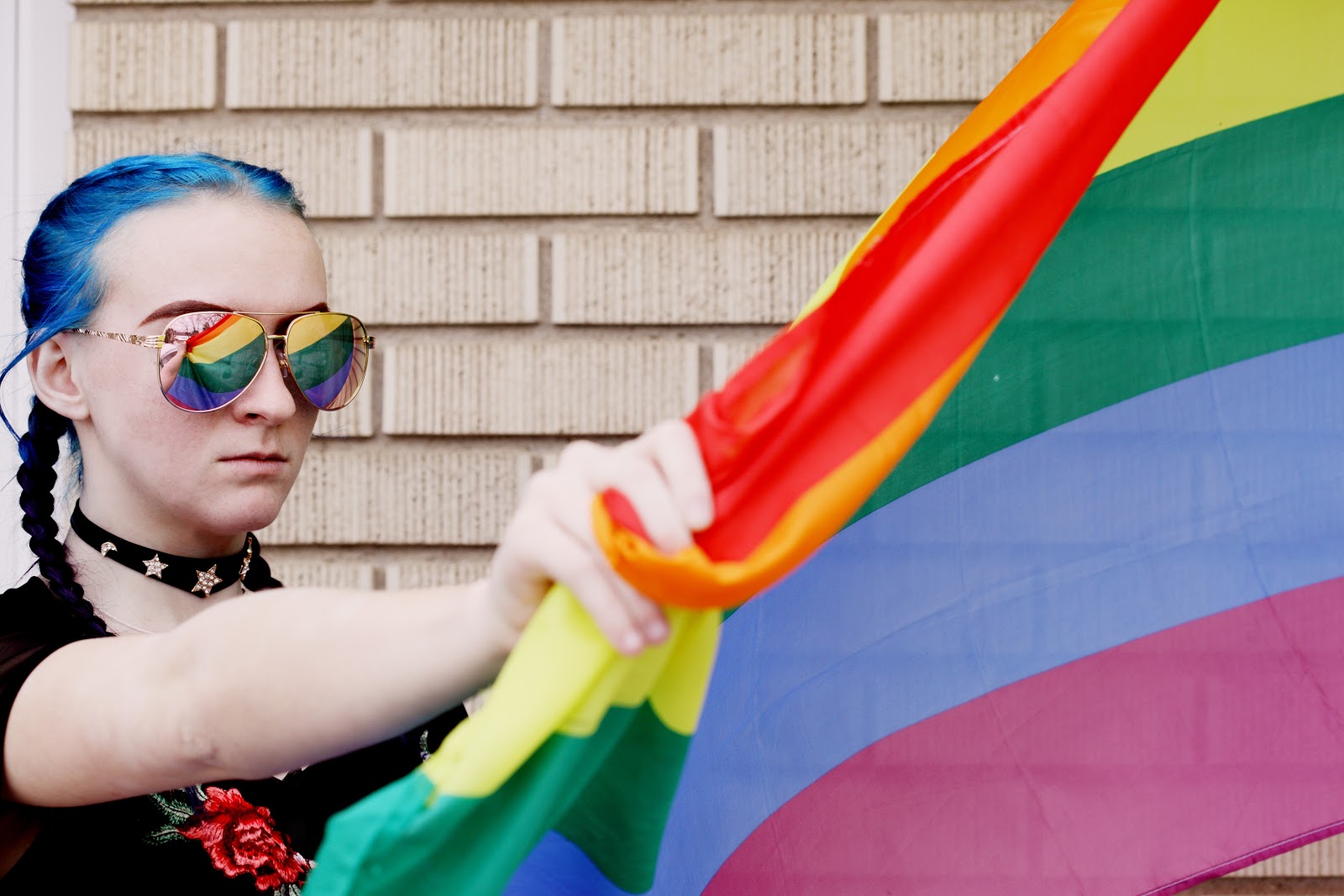 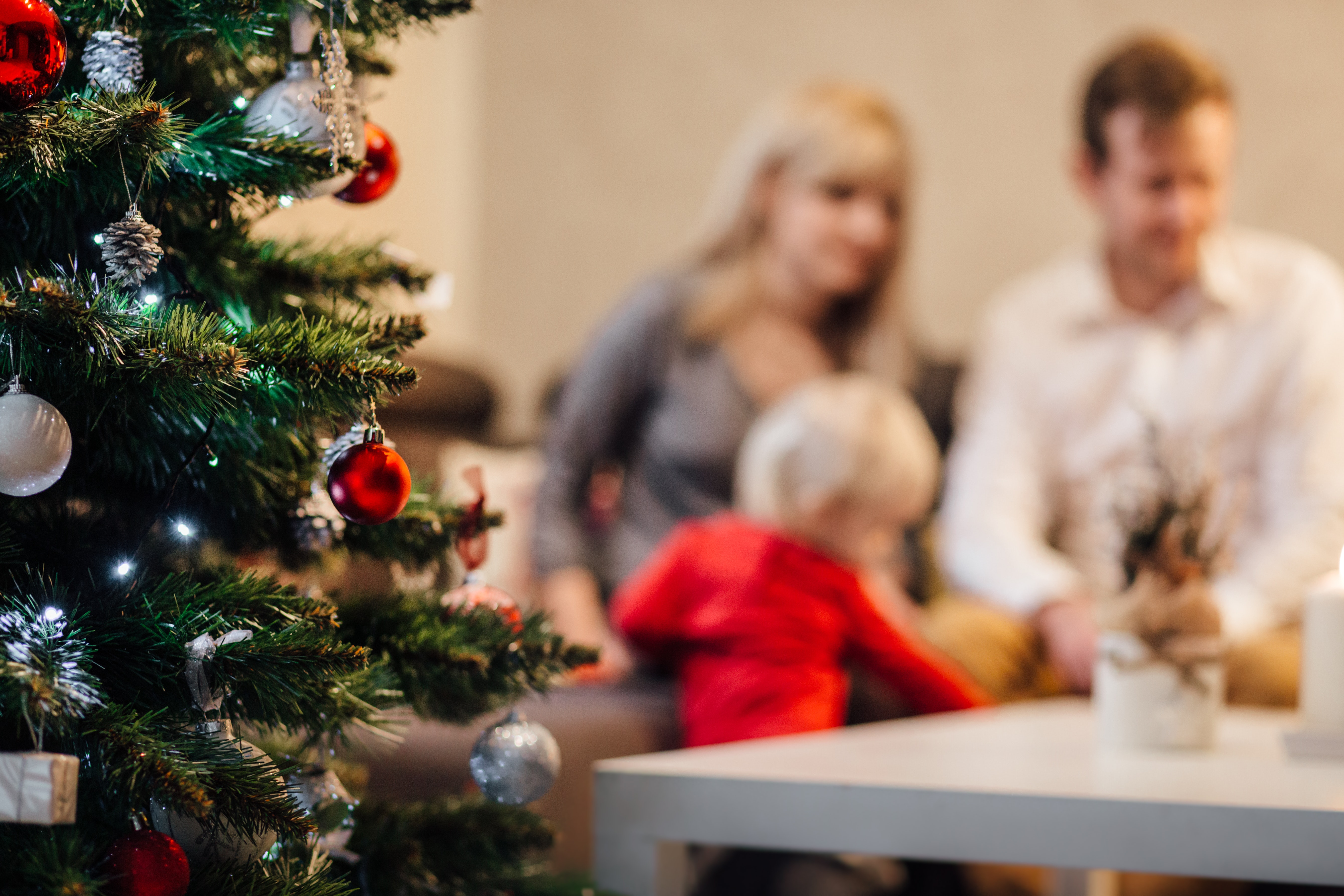